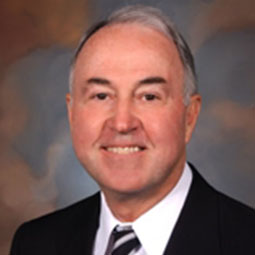 As a medical student I was taught by Maxwell Wintrobe, who was a renown hematologist, about the importance of obtaining a thorough history as part of the evaluation of the whole patient.  This applies well to the hearing loss sustained by Ludwig van Beethoven.  In a letter written to his friend, Franz Gerhart Wegeler, who was also a physician he wrote,” For the last three years my hearing has grown weaker and weaker. I cannot hear the high notes of instruments or voices. I can hear sounds, but cannot make out the words.”  This history alone eliminates many possible causes of his problem such as autoimmune hearing loss, which progresses over weeks and months, not years.  Examination of samples of Beethoven’s hair and bone have shown high levels of lead, with lead deep in the bone.  This is suggestive of repeated exposure over many years.  A close look at Beethoven’s household expenditures reveals excessive purchases of wine.  He particularly like inexpensive wine to which lead had been added to improve the flavor.  The same studies found no evidence of mercury in his hair or bone.  As mercury was the treatment of syphilis at that time, this would indicate syphilis did not cause his hearing loss. Paget’s disease and otosclerosis were notably absent on examination of Beethoven’s ears at autopsy, but there was evidence of shriveled cochlear nerves consistent with axonal degeneration caused by heavy metals such as lead.  Abnormal auditory brainstem responses in reported cases of hearing loss due to lead poisoning is consistent with this site of injury.  It therefore appears that the best current evidence we have is that Beethoven’s hearing loss was caused by his consumption of wine tainted with lead.